The Search for Count Dante, Headed Towards Completion, Nov. 10, 2021

I got approached by a production compamny in March of this year, after a decade and a half of struggle. After going to Federal Court with some knuckleheads in Boston who wanted to stop the project. The project would not go away, this story is going to be told. The tale is as much the jounety as it is the life of Johh Keehan Count Dante. I'll give more information as we begin production. We've designed a new shoe to promote the film. There will be more products coming. There's still a lot of cost to cover and I know a lot of you guys love swag, so we have some more Ideas in the works. The shoes are actually great quality. I'm going to do a giveaway of a pair very soon. So watch for it.
Read more 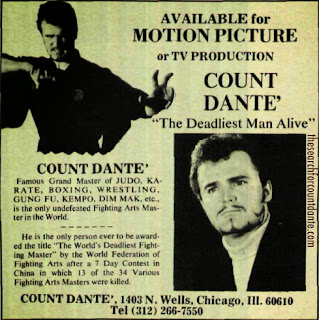 RIP Jim Kelly: The Interview I never got.

RIP Jim Kelly, the Interview I could not get.

The Production of The Search for Count Dante Continues. 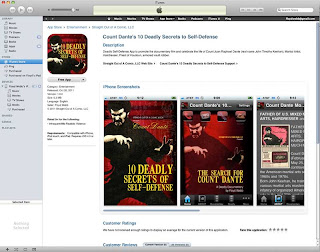 Jiu Jitsu adverts in Chicago in 1904

Getting Ready for the Rap Up! 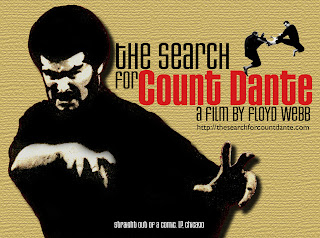 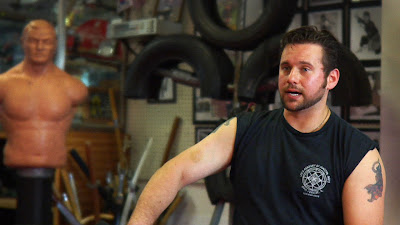